Welcome to my blog!

Welcome to my blog! This is my journey, my first steps into the world of fictional writing. This blog is an online journal of sorts, where I share the progress of my work as well as what I have learned along the way. I hope you enjoy your time with me and that my experience may be of some use to you.

Inspired by the recent events in my life, I decided to dedicate this writing article to a specific element in storytelling; Adversity. Stories are about how characters deal with hardship and conflict, rarely focusing on positive things that happen (unless it's a happy ending). Without adversity, there is no story to tell. 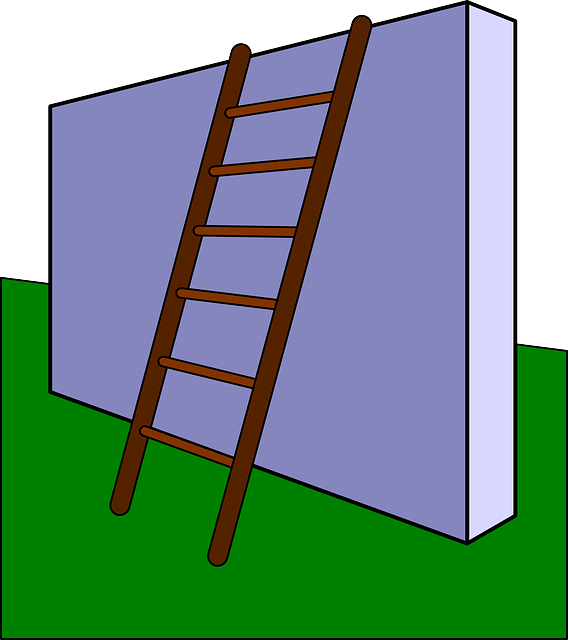 Not to be confused with the story’s Conflict, Adversity is more of a complication than a confrontation. For example, a conflict would be a fight between the protagonist and the antagonist, whereas adversity would be the protagonist having to deal with a hindrance during said fight; a physical injury, a time constraint, having to protect an ally, etc.

The basics of a story is a plotline which follows the exploits of the main characters as they attempt to resolve a conflict while making their way to their intended goal. So how exactly does Adversity play into this equation? Adversity helps add tension and drama to the story. It can be used as a tool for character development, showing how your characters react to and deal with adverse situations. It can also emphasize elements of the conflict, making it appear significantly more imposing.

Adversity can take many different forms in literature, here are but a few examples taken from popular sources.

Displacement
In the case of storytelling, Displacement is the instance when a character encounters a change in their natural situation or location, forcing them to adapt. Stories using this form of adversity will see characters dealing with elements such as the unknown, unfamiliar, isolation, disorientation, vulnerability, confusion and so on. Displacement can be as commonplace as starting a new job or moving to a different country, as dramatic as suffering from amnesia or being stranded on a deserted island, or as outworldly as being abducted by aliens or getting lost while time travelling. Classic literary examples of stories featuring displacement are Alice in Wonderland by Lewis Carroll and the Wizard of Oz by L. Frank Baum.

Discomfort
This form of adversity is very common in literature, as it is easy to relate to. Discomfort forces the characters to face physical or mental pain, and to either endure it or adapt to it. Physical adversity usually appears in the form of injury, illness, incapacitation, death, or the threat thereof. Stories having Discomfort adversity can be as mundane as going to the dentist or suffering from an old sport injury, as significant as being tortured or undergoing cancer treatment, or as bizarre as mutating into a grotesque creature or being subjected to scientific experiments. A well-known example of a story depicting copious amounts of pain and discomfort would be the Bible, whereas a more contemporary one would be Fault in our stars by John Green.

Deception
Treachery and deceit are classic plot complications in literature. These types of stories have protagonists who are mislead in some form by another character, and must then deal with the consequences. Stories featuring Deception will include elements such as miscommunication, betrayal, unfaithfulness, confusion, motives, disguises, lying and such. Stories having Deception adversity can be as trivial as playing a prank on someone or being polite to a coworker you dislike, as significant as cheating on a partner or lying while under oath, or as blatant as performing magic tricks or a politician giving empty promises. Deception works well in mystery stories, such as Dashiell Hammett’s The Maltese Falcon, or Cross Fire by James Patterson.

Desire
Unfulfilled wants and needs are not only powerful motivators, they can be great sources of adversity as well. In stories where Desires have an adverse effect, we see characters trying to acquire what they want, or trying to cope with its absence. This form of adversity will focus on elements such as longing, hunger, lust, greed, jealousy, motivation and so on. Desire in the form of adversity can be as basic as being very hungry or an overwhelming urge to sleep, as straightforward as being overly career driven or having relentless competitive spirit, or as complicated as lusting for the partner of a friend or being driven to crime to fuel one's greed. Desire is key to romance novels, classics like William Shakespeare’s classic love story, Romeo and Juliet, or the more recent Time Traveler’s Wife by Audrey Niffenegger.

Disarray
Many of us are creatures of habit; repeating the same activities on a daily basis. But when something breaks that routine, a situation that was once normal becomes irregular, possibly even chaotic. This form of adversity is noticeable in most stories, especially during the transition between the Exposition and the Rising Action. Disarray is when a story will focus on a character or settings normal state of being, then observe when said state is forced to change. Adversity in the form of Disarray can be as minimal as missing the bus or dropping the groceries, as considerable as a car accident or house fire, or as monumental as a war or natural disaster. A literary example of stories featuring Disarray are the novels A Series of Unfortunate Events by Lemony Snicket. Those interested in a cinematic example, the series The Butterfly Effect does a great job of showing different variations of a normal setting, and how a small change can have devastating repercussions.

Dynamics
Adversity in the form of Dynamics relates to conflict in relationships. Dynamics are not limited to interactions between humans, but can include elements such as animals, nature, objects and the setting. Relationship adversity will focus on themes like power, respect, dominance, authority, love and so on. Dynamics can be as commonplace as a child challenging their parents authority or training a dog to do tricks, as dramatic as being in a hostage situation or trying to save a wounded person's life, or on a bigger scale, a king being overthrown by his subjects. A classic literary example of stories featuring Dynamics can be the legendary story of Tristan and Iseult, or the more recent Fifty Shades of Grey by E. L. James.

While they might be dealing with a major threat or dastardly villain, characters should have other issues to deal with as well. Show their reactions as they try to with various forms of adversity while trying to accomplish the stories main goal. And don’t be afraid to pull from your own experiences with adversity.

That is all I have for this month’s lesson. I hope it has proven useful to you and your writing. So until next time.

Patrick Osborne
Posted by Ozmosis at 8:01 AM